Back to Molde as a superstar!

We're once again proud to present one of the last decades greatest jazz singers in Molde!

As the songwriter, singer and pianist from New Jersey performed for an enthusiastic audience in Bjørnsonhuset in 2009, she was still an unfamiliar name to most. Now, almost 10 years later, she has a large following across the globe – far beyond jazz. To Moldejazz, she's bringing her concert album Live in Europe, which currently's listed on a number of this year's best albums, which quite clearly reinforces her qualities as a live artist.

Gardot was seriously injured in a traffic accident at a young age and started music after being recommended for her therapy during the long rehabilitation period. Her debut album from 2006 came on a small record label but was later reissued by Verve in 2008. Her breakthrough came with the album My One And Only Thrill in 2009, including the single "Baby, I'm a fool". The concert in Bjørnsonhuset 16 July will be the only opportunity to experience Melody Gardot in Norway in this year. 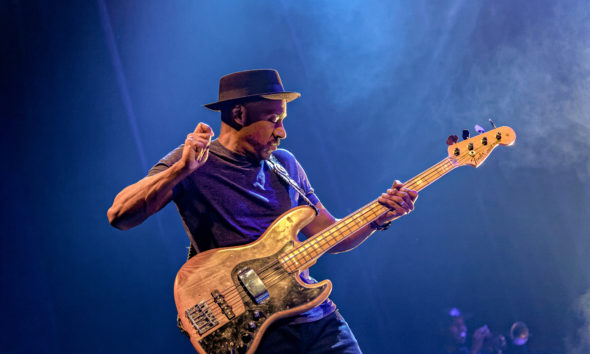 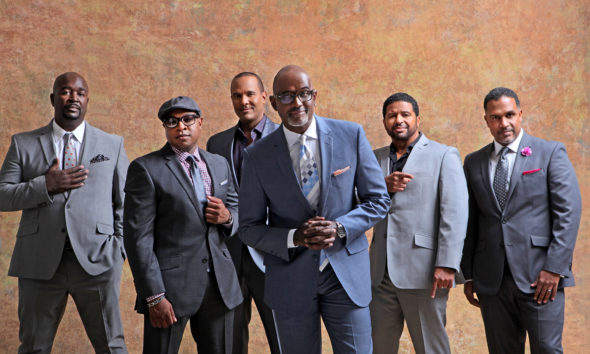 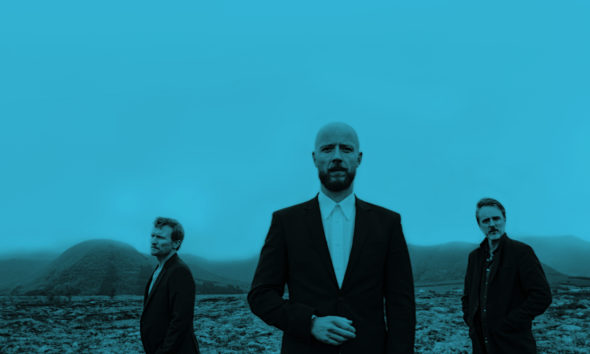 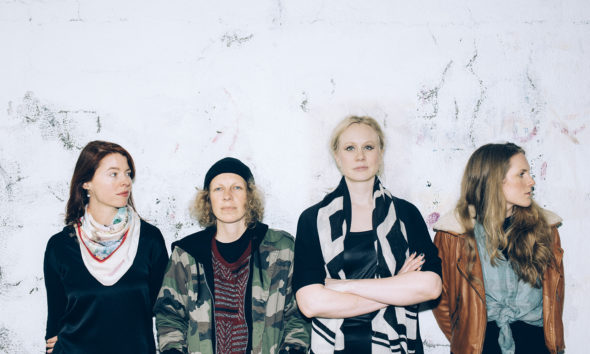