The super bassist is back!

The stage is set for a real celebration of a concert when jazz-funk-bass king, Marcus Miller, returns to Molde. In 1997 he made a sensation at the festival with the project "Legends" with David Sanborn, Eric Clapton, Joe Sample and Steve Gadd. It was also sold out and great atmosphere last time he visited the festival and Bjørnsonhuset in 2013.

Super bassist, Marcus Miller, has a large and devoted audience and has during more than 30 years on the musical field played with artists like Miles Davis, Herbie Hancock, Eric Clapton, recently deceased Aretha Franklin, Elton John and Bryan Ferry – to name a few. All in all, he has collaborated in more than 500 albums, both as a musician, producer and arranger.

Over the past 20 years, he's had a very successful career as a solo artist and in March he released the critically acclaimed new album, Laid Black, on the legendary Blue Note label where fusion, funk, soul and jazz come together to form a potent musical brew.

Miller's a living legend and never disappoints – this is guaranteed to be a great experience! 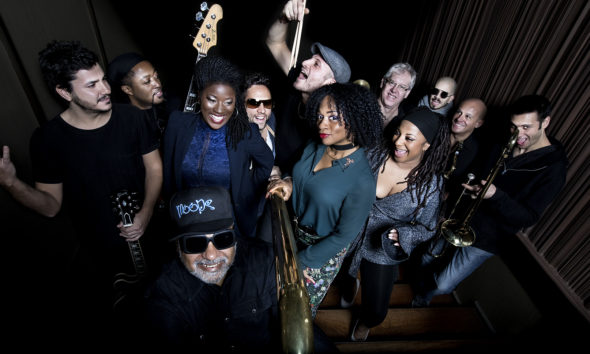 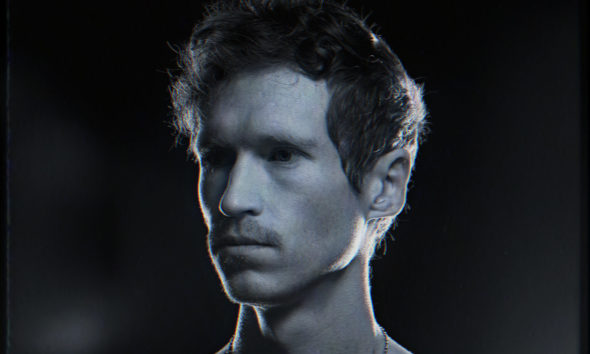 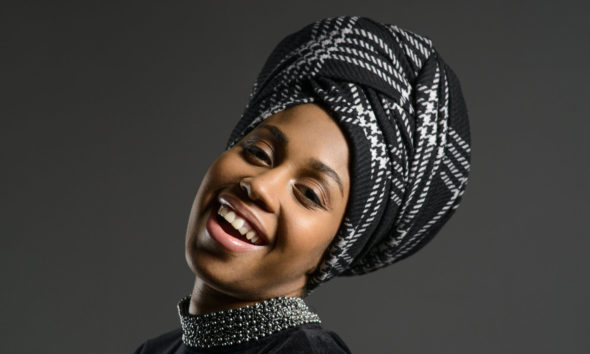